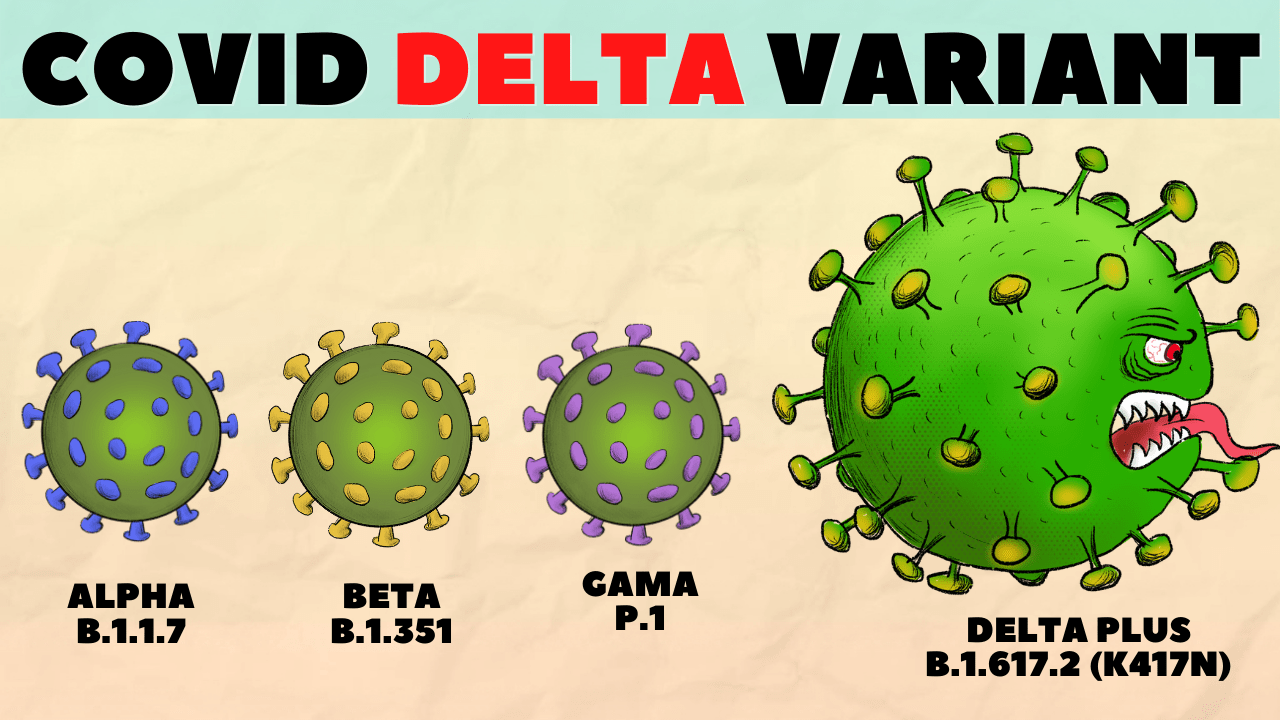 The coronavirus variant that was first detected in India, and is now known as the delta variant, is a ‘variant of concern’. Delta variant has been reported in 96 countries. There are a number of factors that are contributing to increased transmission around the world: people infected with it produce far more virus than those infected with the original version of SARS-CoV-2, making it very easy to spread.

According to current estimates, the Delta variant could be more than twice as transmissible as the original strain of SARS-CoV-2. To find out why, epidemiologist Jing Lu at the Guangdong Provincial Center for Disease Control and Prevention in Guangzhou, China, and his colleagues tracked 62 people who were quarantined after exposure to COVID-19 and who were some of the first people in mainland China to become infected with the Delta strain.

The researchers tested study participants’ ‘viral load’ i.e a measure of the density of viral particles in the body. The viral load was tested every day throughout the course of infection to see how it changed over time. Researchers then compared participants’ infection patterns with those of 63 people who contracted the original SARS-CoV-2 strain in 2020.

In a preprint posted 12 July1, the researchers noted that the virus was first detectable in people with the Delta variant four days after exposure, compared with an average of six days among people with the original strain, potentially faster viral replication and greater infectiousness of Delta during early infection. Individuals infected with Delta also had viral loads up to 1,260 times higher than those in people infected with the original strain.

Epidemiologist Benjamin Cowling at the University of Hong Kong said that the combination of a high number of viruses and a short incubation period makes sense for Delta’s heightened transmissibility. The fact that the large amount of virus stays in the respiratory tract makes it a super-spreading events that is likely to infect even more people, and that people might begin spreading the virus earlier after they become infected.

And the short incubation makes contact tracing more challenging in the most populated countries like China, which systematically tracks each infected person’s contacts and require them to quarantine. “Putting it all together, Delta’s really difficult to stop,” Cowling says.

Genetics researcher Emma Hodcroft at the University of Bern in Switzerland agrees that the mechanism makes sense. She and Cowling both suspect that estimates of the exact difference in viral load between Delta and the original strain are likely to shift as more scientists study the virus in various populations.

A number of many other questions about the Delta variant remain unanswered. It’s still unclear to understand if it is more likely to cause severe disease than the original strain, and how good it is at breaking the immune system. Hodcroft expects some of this information will emerge as researchers are exploring at broader and more diverse populations of people infected with Delta and other variants. “This virus has surprised us,” she says. 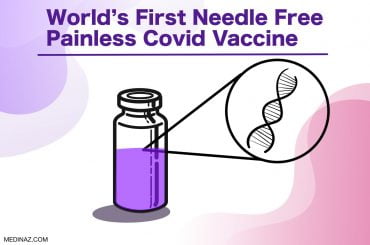 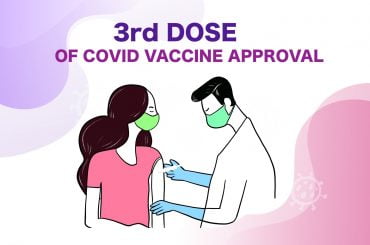 3rd Dose of Covid-19 Vaccine – All You Need to Know