The first tetracyclines were natural products derived from the fermentations of actinomycetes. (ref)

Chlortetracycline, produced by Streptomyces aureofaciens, and marketed as Aureomycin

A new synthetic subclass ‘glycylcyclines’ represented by Tigecycline has been added recently.

Tetracyclines are classified into three groups

Tetracyclines enter microorganisms in part by passive diffusion (more lipid-soluble members doxycycline, minocycline) and in part by an energy-dependent process of active transport

In gram-negative bacteria tetracyclines diffuse through porin channels as well

Once inside the cell, tetracyclines bind reversibly to the 30S subunit of the bacterial ribosome, blocking the binding of aminoacyl-tRNA to the acceptor site on the mRNA- ribosome complex. This prevents addition of amino acids to the growing peptide

Tetracyclines are active against many gram-positive and gram- negative bacteria, including certain anaerobes, rickettsiae, chlamydiae, and mycoplasmas

Protozoa like Entamoeba histolytica and Plasmodium are inhibited at high concentrations

Tetracyclines cross the placenta and affect the fetus, if administered to a pregnant female.

All tetracyclines are excreted primarily in the urine except doxycycline. Doxycycline is excreted in the feces and thus can be used in the presence of renal failure

Half life of doxycycline and minocycline is longer than other tetracyclines

Other uses of individual tetracyclines include

Oral capsule is the dosage form in which tetracyclines are most commonly administered. The capsule should be taken 1⁄2 hr before or 2 hr after food.

Tetracyclines are not recommended by i.m. route because it is painful and absorption from the injection site is poor. Slow i.v. injection may be given in severe cases, but is rarely required now.

A variety of topical preparations (ointment, cream, etc.) are available, but should not be used, because there is high risk of sensitization. However, ocular application is not contraindicated.

Teeth and bone defects due to Tetracycline antibiotics 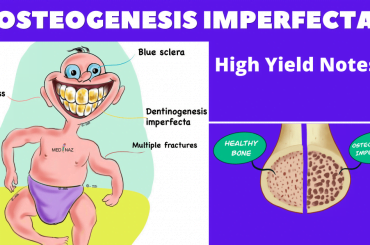