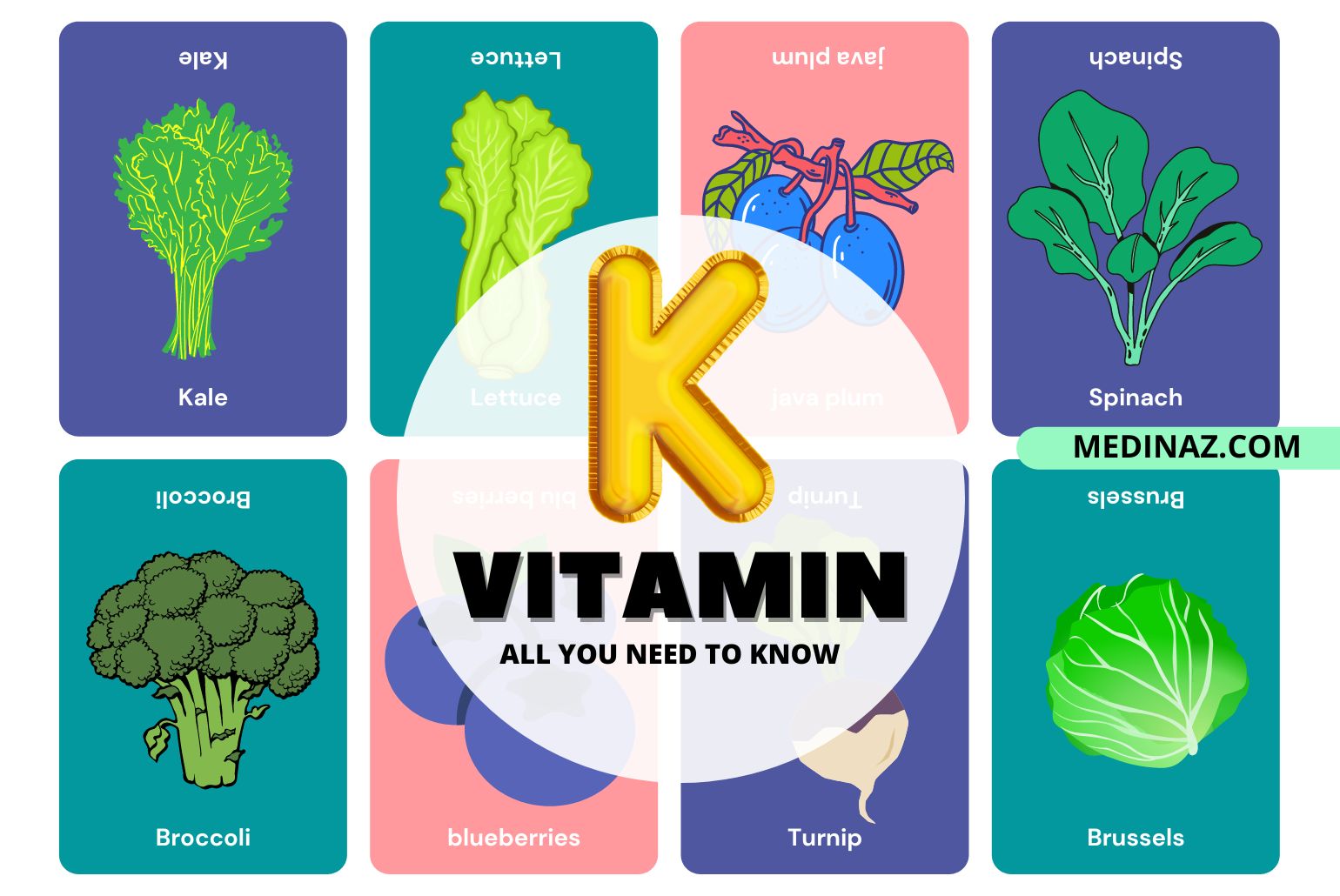 In this blog we have discussed about Vitamin K Deficiency, Uses, Dosage, Sources & Daily Requirements

Vitamin K is a fat-soluble vitamin that the body needs to stay healthy. The letter “K” stands for “Koagulation”, a Danish term for coagulation. It is important for blood clotting, helping wounds to heal and for healthy bones.

Vitamin K is group of vitamins that comes in two form.

Vitamin K helps in postsurgical healing due to its blood clotting activity which promotes blood clotting in the body and reduces the recovery duration. Vitamin K can also be used after surgery to prevent incisions and any bleeding complications effectively.

Higher levels of vitamin K2 and higher intake of this vitamin are correlated with reduced fatal prostate cancer (PCa) and vitamin K2 deficiency status has been found in most men with aggressive PCa. In vitro research studies also support the notion that various forms of vitamin K (K2, K4, and K3) are effective against different types of prostate cancers.

So far, there haven’t been any scientifically valid human studies on the effects of vitamin K2 on oral health. There have only been discussions and hypotheses put forward about the potential benefits of vitamin K2 for your teeth, such as one published in Medical Hypotheses. This hypothesis suggests vitamin K2 may play a role in preventing cavities; however, more research needs to be conducted on the subject.

Vitamin K helps protecting the collagen in the body. Your skin will be more, plump, smooth and youthful when healthy collagen production is maintained. Thereby vitamin K helps in maintaining its elasticity by preventing wrinkles and fine lines.

Vitamin K supplementation was correlated with reduced evidence of cognitive impairment, depression and anxiety, along with improved spatial memory and learning ability. However, there have been no clinical studies investigating the role of vitamin K2 in the prevention or treatment of Alzheimer’s disease (AD), a debilitating disease for which currently there is no cure.

Vitamin K is known to prevent calcium build up/ deposition in the arteries around your heart. This way it helps prevent artery calcification of heart & lowering the risk of heart disease.

How much vitamin K do you need?

The amount of vitamin K you need depends on your age and sex. Average daily recommended amounts are listed below in micrograms (mcg).

Vitamin K is found naturally in many foods. You can get recommended amounts of vitamin K by eating a variety of foods, including the following:

For vitamin K1 (phylloquinone and phytonadione)

People are at risk of developing vitamin K deficiency are:

Newborns are prone to vitamin K deficiency because of the following:

The prothrombin time (PT) test is warranted see if a vitamin K deficiency is causing your symptoms. This is a blood test measures the time taken for your blood to clot.

A measuring unit INR (international normalized ratio) is used to evaluate. A Normal INR is about 0.9 to 1.1. For someone taking a blood thinner, it might be about 2 to 3.5.

Vitamin K injections can be administered under the skin in dosage ranging from: 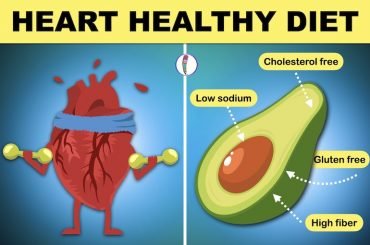 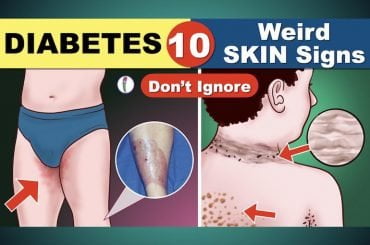 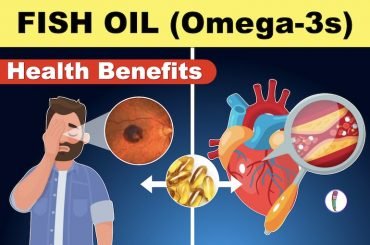 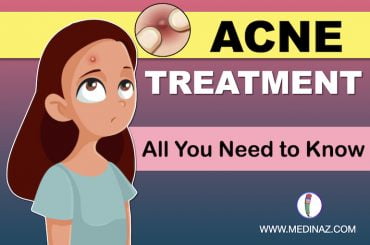 Acne Treatment: How to Get Rid of Acne