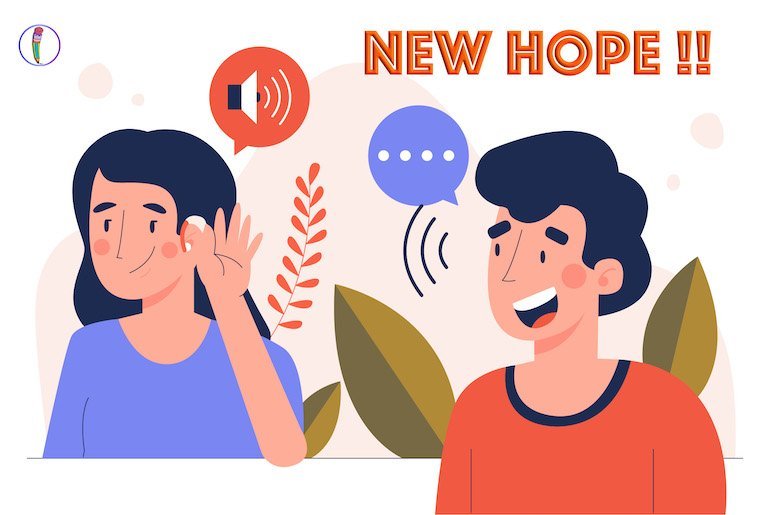 Researchers have found that stimulating neurons that are linked to alertness can help rats with cochlear implants learn to quickly recognize tunes. The study, published in Nature, suggests that activity in a brain region called the locus coeruleus (LC) improves hearing perception in deaf rodents.

However, the researchers caution that this approach is still a long way from being able to help people. Cochlear implants use electrodes in the inner ear region called the cochlea, which is damaged in individuals with severe or total hearing loss. The device converts acoustic sounds into electrical signals that stimulate the auditory nerve, allowing the brain to process these signals and make sense of the auditory world.

The rate at which people with cochlear implants learn to recognize speech can vary widely, with some individuals able to do so within hours of the device being implanted, while others may take months or years.

This issue, which has been present since the inception of cochlear implants, has yet to be resolved, according to Gerald Loeb at the University of Southern California in Los Angeles, who played a role in developing one of the first cochlear implants.

According to researchers, a person’s age, the duration of their hearing loss, and the type of processor and electrodes in the implant do not explain the variability in the rate at which individuals with cochlear implants learn to recognize speech. Instead, they suggest that the brain could be the source of these differences. “It’s sort of the black box,” says Daniel Polley, an auditory neuroscientist at Harvard Medical School in Boston, Massachusetts.

Most previous research has focused on improving the cochlear device and the implantation procedure, but attempts to improve the brain’s ability to use the device have the potential to improve communication between the ear and the brain, says Polley.

To investigate the relationship between the brain and cochlear implants, the research team trained 16 rats to respond to specific tunes. When the animals heard a particular tune, they could poke their noses into a box to receive a treat. If they heard other tunes, the treat was not presented, and the rats learned not to nose-poke.

The researchers then performed surgery to deafen the rats and implanted a cochlear implant with eight electrodes into their ears, each encoding a different tune. They repeated the task, but this time, when the researchers stimulated an electrode, the animal would hear the tune that was paired with a food reward.

The authors of the study found that after 15 days, the rats all learned to distinguish between the tunes that offered rewards and those that did not. The researchers observed that the activity of neurons in the LC increased when the animals responded correctly to the tunes and decreased when they were poking randomly and making errors.

In a separate test, the authors stimulated the LC in one group of rats and did not in another group. The animals without LC stimulation took up to nine days to perform the task, while those with stimulated LCs learned it in just three days. Froemke was surprised by how powerful the LC was in helping the animals use the cochlear implants, stating that “every animal that got an implant learnt to do really well.”

Researchers caution that stimulating the LC in humans could be dangerous because the region sends signals to many brain regions and regulates the fight-or-flight response. Stimulating the LC in people “would raise blood pressure and heart rate, and [induce] other autonomic responses,” according to Graeme Clark, an otolaryngologist at the Graeme Clark Institute at the University of Melbourne, Australia, who developed the first multi-channel cochlear implant in the 1970s. “We would have to do a series of experiments to prove that it is something worth doing,” he said.

However, there are other ways to engage brain circuits to work with the device, such as introducing neurotransmitters at the cochlear level, which is much safer, according to Clark.

In the future, tools that use technologies to improve hearing perception may also be able to connect to a cochlear implant, which people could use to train themselves, according to Froemke.

Check out our other Medinaz Health blog for more information 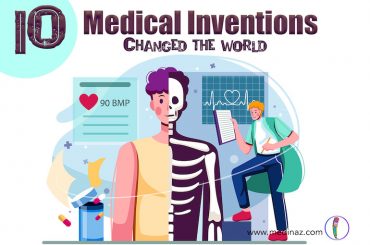 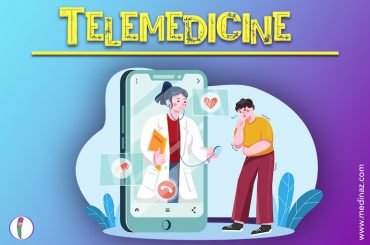 Telemedicine – All You Need to Know 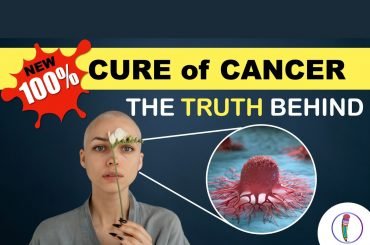 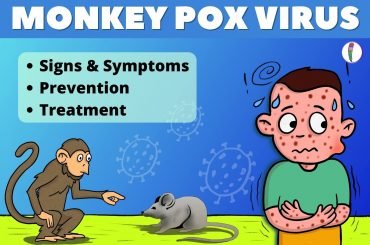